Study Finds Significant Gap in Number of Large and Small Green Buildings 62% of large buildings qualify as green, compared to less than 5% of small buildings 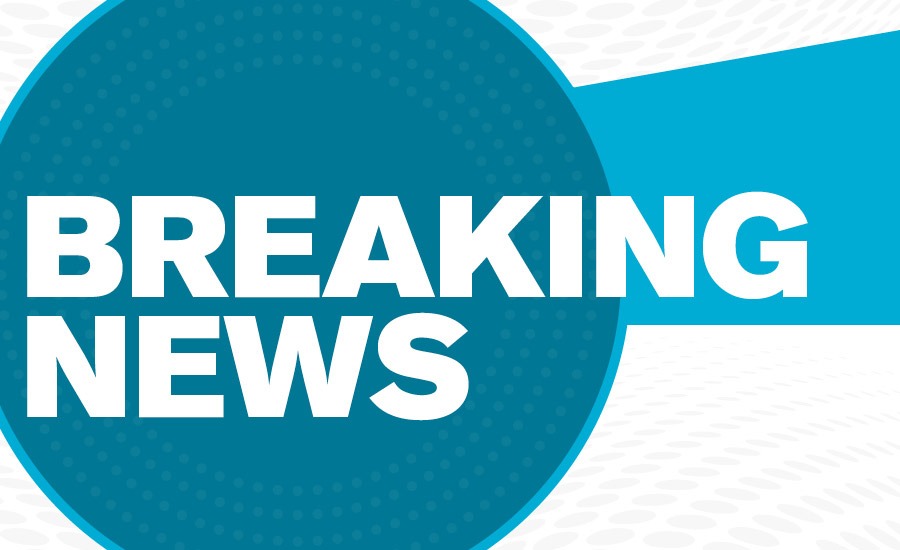 This article is spot on.  The larger buildings are embracing the energy efficient movement but smaller office buildings are slower to make that change.  Cold Craft can help the smaller building owners become more energy efficient with energy efficient HVAC units, and we install the ultra efficient geothermal system as well.  HVAC can take up 40% of the over all energy bill of a bulding.  There are a variety of ways to finance this upgrade and Cold Craft can assist you with them, they even include adding the cost of the geothermal system to your property tax bill AND taking the 30% Federal tax credit.  Geothermal not only is more energy efficient but it is more environmentally friendly because it does not use fossil fuels and has no emissions and that means no change of Carbon Monoxide issue as well.  Call Cold Craft, Inc. for a consultation 408.374.7292.

LOS ANGELES — Owners of small buildings have an opportunity to differentiate themselves by implementing energy-efficient practices, due to a significant gap between large and small office buildings in achieving green certification, according to a new study by CBRE Group Inc. and Maastricht University.

The 2015 Green Building Adoption Index, a joint project of CBRE and Maastricht, found that 62.1 percent of office buildings in the U.S. greater than 500,000 square feet are considered green — holding either a U.S. Environmental Protection Agency (EPA) Energy Star label, U.S. Green Building Council (USGBC) Leadership in Energy and Environmental Design (LEED) certification, or both. In contrast, only 4.5 percent of all U.S. office buildings less than 100,000 square feet qualified as green.

“Our 2015 study confirmed that green building adoption has been primarily a big building, first-tier city phenomenon,” said David Pogue, CBRE’s global director of corporate responsibility. “It would appear that many smaller buildings in the majority of large markets still have an opportunity to be ‘best in class’ among their peer set by achieving these certifications.”

Minneapolis led the city ranking for the second consecutive year, with 70.4 percent of all office space currently qualified as green, down from 77 percent in 2014. San Francisco, again in second place, significantly closed the gap and now boasts a 70 percent green market, up from 67.2 percent in 2014. Chicago, at 63.4 percent, was third, while Atlanta (57.8 percent) and Houston (52.9 percent) swapped positions at fourth and fifth. The top 10 cities on the 2014 list all retained a place on the 2015 list.

The overall results of the study show that the application of green building practices in the 30 largest U.S. cities continues to be significant, but that the growth is slowing. At the end of the fourth quarter of 2014, 13.1 percent of the commercial building stock had an Energy Star label, LEED certification, or both, compared to 13.8 percent at the end of 2013. Measured by size, the amount of certified commercial space decreased from 39.3 percent in 2013 to 38.7 percent at the end of 2014.

“This decrease does not imply that buildings are starting to perform worse than before. Rather, it reflects the fact that only a certain fraction of the building stock can obtain a green or energy-efficiency certification,” said Dr. Nils Kok, associate professor in finance and real estate, Maastricht University. “Additionally, it appears that some of the buildings that were previously certified did not renew their certification in 2014. This does not necessarily mean that the energy use of these buildings has changed, but that some owners and managers choose not to spend the time or expense to reapply for certification every year.”

Executed in close collaboration with the USGBC and CBRE Research, this is the second release of the annual Green Building Adoption Index. The index shows the growth of Energy Star- and LEED-certified space for the 30 largest U.S. office markets, both in aggregate and in individual markets, over the previous 10 years. For more information, visit www.cbre.us.

Cold Craft, Inc. has served the San Francisco bay area since 1991 and has helped residential and commercial customers take control of their comfort and energy efficiency by offering solutions at attractive finance terms. Call Cold Craft, Inc. today for help becoming energy efficient while the 30% tax credit is still available at 408.374.7292. (see your tax consultant for details).

By Susan NicholPublished On: September 10, 2015