Supermarkets in the Spotlight 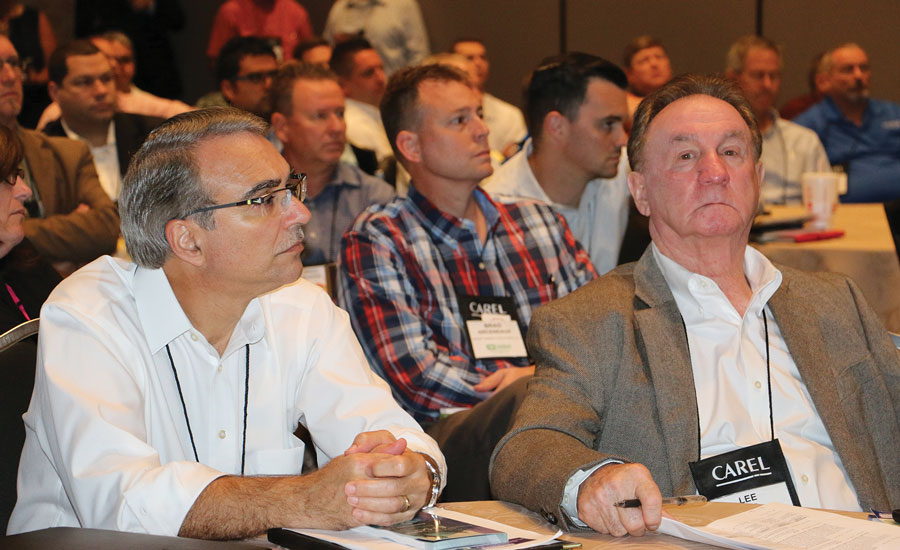 IN SESSION: Attendees at FMI’s Energy & Store Development Conference soak up information during one of the many educational sessions.

Donald Trump’s victory in the 2016 U.S. presidential race will empower the agenda of a Republican Congress, according to Ron Elving, senior Washington editor and correspondent, National Public Radio News. That means Americans should watch for several policy moves that will affect the HVACR industry, including a repeal of the Affordable Care Act, rollbacks of environmental regulations, and a push for a lower corporate tax rate.

Elving was keynote speaker at the Food Marketing Institute’s (FMI’s) 2016 Energy & Store Development Conference, which was held Sept. 11-14 in New Orleans. The conference attracted more than 600 attendees and 105 suppliers and featured educational sessions on refrigeration, energy, and store development along with networking opportunities and a manufacturer/retailer exchange.

According to Tan, there are numerous funding mechanisms available for these measures, including utility incentives, on-bill financing, traditional financing, and property assessed clean energy (PACE) financing.

“Energy-efficiency improvement projects are low risk and high reward,” Tan said. “There are tremendous energy savings that can be achieved, but we’ve had challenges, as an industry, communicating the financing options that are available [to grocery store owners].”

Drusilla Hufford, director of the Stratospheric Protection Division, U.S. Environmental Protection Agency (EPA), praised the leadership of the refrigeration industry for its efforts under the Montreal Protocol to address stratospheric ozone-depletion. The ozone layer is projected to return to pre-human interference levels around the middle of this century.

“The Montreal Protocol was first signed in 1987, and, through a set of measurable expectations for both developed and developing countries, we, as a world community, had eliminated 98 percent of the production of the chemicals that were destroying the ozone layer by 2010,” Hufford said. “And this isn’t just working in terms of turning off the production tap and eliminating the creation of the chemicals, it’s also working in the environment, where it matters.”

That success would not have been possible without the leadership of industry across the board, particularly the refrigeration and air conditioning folks, the chemical manufacturers, equipment manufacturers, contractors, and end users,” she added. “Historically, those uses have typically constituted about 80 percent of the volume of fluorochemicals.”

Now the challenge, Hufford said, is to turn that same determination to the prevention of climate change via the reduction of heat-trapping gases — most notably hydrofluorocarbons (HFCs) in the atmosphere.

“The world is poised to install 700 million new air conditioners by 2030 and 1.6 billion by 2050,” she noted. “In terms of electricity use and greenhouse gas emissions, that’s like adding several new countries to the world. To address this challenge, it will be vital to combine domestic regulations controlling HFCs with broad international efforts to adopt efficient, lower global-warming potential air conditioning technologies.”

Historically, supermarkets have relied on a single central control device to monitor and manage multiple refrigerated units in a store, Dee noted. However, experience with individual case controllers in Europe, where their market penetration is about 90 percent compared to about 20 percent in the U.S., demonstrates benefits that include energy savings, reduced carbon emissions, and improved food safety and quality.

In addition, Dee said, despite their higher upfront costs, case controllers offer reduced service costs — for example, there is no need to adjust superheats — and the ability to monitor system performance and troubleshoot controller operation remotely.

However, supermarkets may find making a successful transition to case controllers requires a collaborative effort.

Abtar Singh, CEO of Singh360 Inc., spoke on the role of excess humidity in supermarkets and the importance of using dew point as a control parameter rather than relative humidity.

“The optimum settings for humidity control are about 74°F dry bulb temperature with a 53°F dew point,” he said.

For more information about the 2016 Energy and Store Development Conference, visit https://bit.ly/FMIESD2016.

Laurie Gethin, director of education, FMI, said, “It’s good to have a friend at the EPA, and that’s what GreenChill is for all of us,” she said. “GreenChill has changed assumptions about what’s achievable for the environment and for the bottom line in supermarket refrigeration, but, perhaps most importantly, GreenChill has changed assumptions about how government and industry can work together with both coming out as winners.”

Tom Land, GreenChill Partnership program manager, Stratospheric Protection Division, U.S. EPA, added that GreenChill partners now account for about 28 percent of grocery stores throughout the U.S. According to Land, if every supermarket in the country joined GreenChill and achieved the GreenChill partner average emission rate of about 14 percent from the national average of 25 percent, the reduction in emissions would be equivalent to 28 million metric tons of carbon dioxide with a savings to the supermarkets of $168 million that would not be spent on replacing refrigerant.

For a list of this year’s GreenChill  Achievement Award winners, visit https://bit.ly/GreenchillWinners. 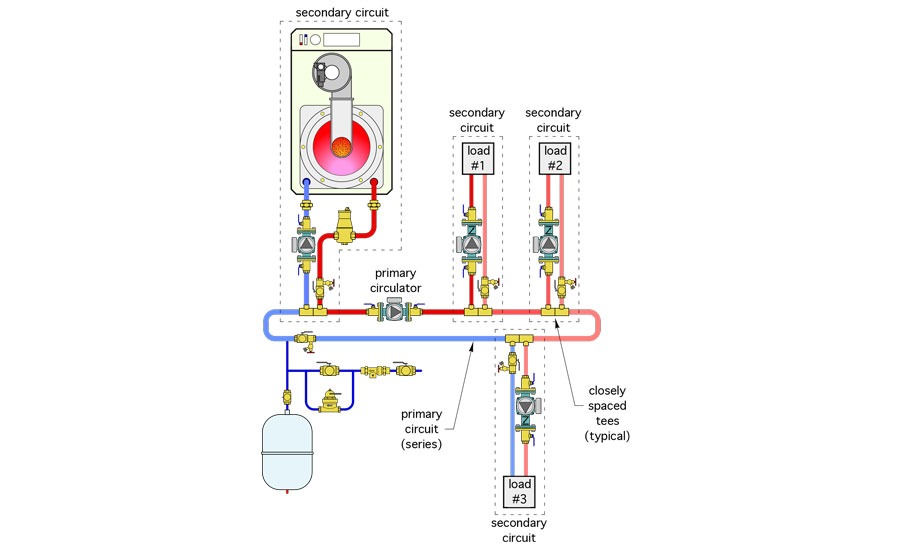