As the cooler weather comes upon us the heating system in your home should be safety tested and tuned up to prevent tragic accidents like this one.  Althought the carbon monoxide detector was going off it was too late for one individual.

The CO detector is a good start in protection but, it is no match for acute CO concentrations in the home, a person may be disorientated and unable to find the exit.

Here is the information on the latest loss from carbon monoxide… 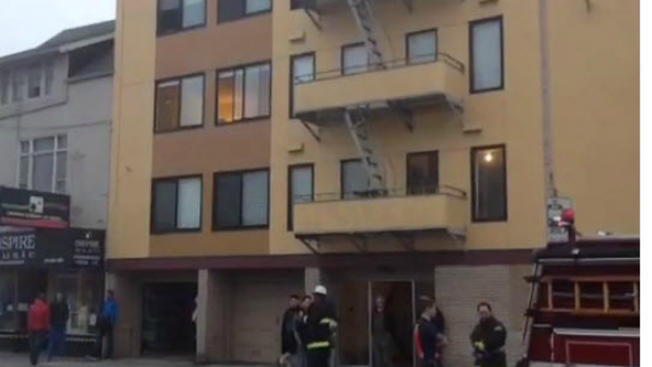 The alarm was reported at 5:08 a.m. at a multi-unit building at 1255 Taraval St. and had apparently been sounding for hours, according to San Francisco fire officials.

Residents of the building were evacuated.

A high-profile carbon monoxide death in 1999 in Berkeley of a pregnant teenage girl, revealed that the apartment’s owner, Lakireddy Bali Reddy, was illegally importing and employing illegal immigrants from India to work in his properties and sometimes be his sex slaves.

In 2001, he was convicted of human trafficking, conspiracy to commit immigration fraud and filing a false tax return.

Will Your AC Fail the Hot Weather Test?

Cold Craft is the Expert in Wine Cellar Installation, Service and Maintenance

It’s Time For Your Furnace Maintenance