TRUCKEE, Calif. — Residents of San Jose, CA and Los Gatos, CA die in Truckee home as a result of carbon monoxide poisoning due to an unlicensed contractor working in the home. 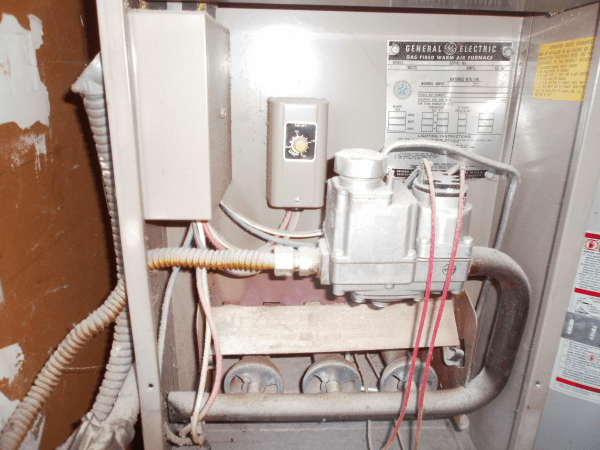 Officials are urging carbon monoxide awareness after two men who were exposed to the gas died last month.

Two Truckee Police Department officers found the men dead inside a home at 13600 Weisshorn Avenue in Tahoe Donner on Oct. 26.

The officers soon began suffering respiratory issues and left the residence, which had “very high” levels of carbon monoxide, according to police.

An investigation determined the deadly gas came from the home’s heater. According to police, a contractor without a building permit or engineered and approved plans had previously installed a door in the mechanical room space where the heater is located.

“When the heater was turned on by the residents after the work was performed, the house filled with carbon monoxide and ultimately was responsible for their deaths,” according to police.

A criminal investigation into the incident is concluding. Truckee Police Chief Adam McGill said the case soon will be forwarded to the district attorney’s office.

McGill declined to reveal the name of the contractor or further details due to the ongoing investigation.

Officials said the incident likely would have been prevented if the home had a carbon monoxide detector installed.

According to the Center for Disease Control and Prevention, common symptoms of carbon monoxide poisoning are headache, dizziness, weakness, nausea, vomiting, chest pain and confusion.

Officials recommend residents install detectors — which are as cheap as $20 — on every level of the home and near each sleeping area. They should be tested monthly, and batteries changed every six months.

“The biggest thing is it’s a silent killer. Most people die at night so they don’t feel the symptoms,” McGill said. “You have to take offensive precautions … $20 or so is well worth the safety of your family.”

With that in mind, officials are collaborating on a free CO detector program, while supplies last. Residents can get one at the building department at 10183 Truckee Airport Road during business hours Tuesday-Friday (closed Thanksgiving) or any of the five Truckee Fire stations.

Since the program was announced last week, many home owners have come to get a free detector, said Truckee Fire Chief Bob Bena. Detectors were purchased through the district’s nonprofit Truckee Firefighters Charitable Fund, meaning there is no cost to taxpayers.

Similarly, detectors provided by the town were donated for free by the companies First Alert andKidde, said Johnny Goetz, chief building officer for the town. There are roughly 200 to 250 free detectors left, he said, with more possibly coming.

As of July 1, 2011, the California “Carbon Monoxide Poisoning Prevention Act” requires owners of all single-family homes with an attached garage or a fossil fuel source to install CO detectors in the home. Further, owners of multi-family leased or rental dwellings had until Jan. 1, 2013, to comply with the law.

California is reportedly among 25 states that have statutes requiring carbon monoxide detectors in certain residential buildings.

According to the CDC, more than 400 Americans die each year from unintentional carbon monoxide poisoning, more than 20,000 visit the emergency room and more than 4,000 are hospitalized. Fatality is highest among Americans 65 and older.

Safety inspections in San Jose, CA are performed by Cold Craft, Inc. Generally furnaces that are over 12-15 years are most at risk for this issue, but some new furnaces have clogged flues that can cause issues.

By Susan NicholPublished On: September 29, 2014