So You Can’t Sleep? Try This Insomnia Fix. 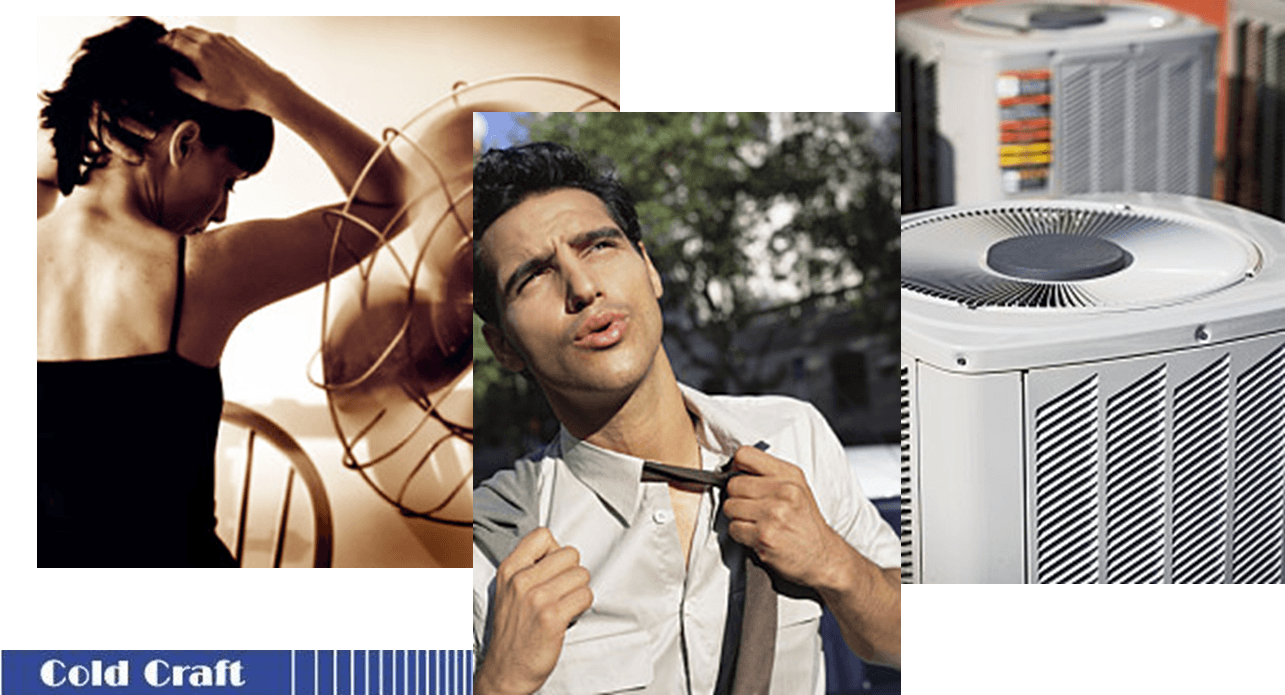 Don’t discount temperature when you are having sleep issues.  Temperature is becoming a topic of insommnia even making it to mainstream television late night commercials.  Well the vendors certainly have the right audience watching late at night and that is the people that cannot sleep.  So special sheets, cooler pillows, etc. all help, but the best sleep I ever get is when the room is cooler and I am tucked under the sheets – in the summer the only way I can get this kind of sleep is with central air conditioning.

Here is the Huffington Posts helpful hints on sleep temperature.

Everyone has their own unique routine preferences when it comes to sleep. Some like to read before bed, others do not. Some like it pitch black, while other leave the hall light on and the door cracked. From clothing choices to mattress type, each person has his or her own way of sleeping that makes him or her comfortable.

One variable that is often overlooked as a powerful tool to help you sleep better is temperature. Temperature can be the difference between a sound night of sleep and a fitful night that leaves you tired the next day.

Since I began working with athletes in 2005, temperature is a topic that comes up frequently in our discussions about sleep. I find it fascinating that I have never encountered a professional baseball, football, basketball or hockey player who prefers a warmer sleeping environment to a colder one. Not one. I was recently with a professional baseball team during a weekend home series. During a discussion with one of their players (who was incidentally named a 2013 MLB All-Star), he described his ritual for sleeping on the road. “I like the room as cold as possible. When I arrive at the hotel room, I turn the thermostat as low as it will go. It really p—-s me off when the hotel has those green thermostats that only go down to 78 or so. I want it at least 65.”

Is it any surprise these guys want it cold? They spend hours with bags of ice wrapped onto their arms or knees and hours more soaking in ice water after exercising. Beyond that, these players generate incredible amounts of heat and sweat. Once, when I asked a player’s spouse about his snoring, she replied, “I’m pretty sure he snores some, but I wouldn’t know lately. He’s way too hot to sleep beside me at night during the summer. I’ll let you know this winter.”

So for those of us who don’t wear numbers on our backs to work, where should our thermostats be set for optimal sleep? To answer that question, the role of temperature regulation in our bodies needs to be addressed. Our body temperatures follow a natural pattern of highs and lows during a 24-hour period. This circadian pattern of temperature regulation usually means our peak temperature occurs sometime in the late afternoon and reaches a minimum around 5 a.m., a few hours prior to awakening. Sleep is typically initiated during the time when body temperature really starts to decline due to decreased heat production and increased heat loss. [1,2]

Individuals who struggle with sleep onset may have warmer core body temperatures to begin with and this may lead to sleep onset difficulties. Their inability to dissipate heat and cool themselves is one proposed explanation for their troubles engaging sleep quickly. [3-7] Because of this, the temperature at which an individual sleeps becomes very important as the ability to shed heat and feel cool can influence how successful an individual will be in terms of falling asleep.

Looking at the available research, most studies agree that a temperature between 60 and 67 degrees Fahrenheit is optimal for sleeping, with temperatures above 75 degrees and below 54 degrees disruptive to sleep. [8,9] Body temperature has also been linked to the amount of deep sleep an individual gets during the night, with cooler body temperatures leading to more deep sleep. [1,10] Sleeping in a hot environment has also been shown to increases wakefulness and decreases slow wave sleep. The addition of high humidity can intensify the effect of heat. [11] Deep sleep is important for feeling refreshed and recovered the following day. For an elite athlete, deep sleep is a priority as their athletic recovery depends on it. In studies looking at the sleep quality of patients with sleep apnea, sleep quality improved as temperature moved from 75.2 degrees to 60.8 degrees. In addition, cooler temperature subjects slept longer and felt more awake in the morning after sleeping in the colder environment. [12]

Studies looking at the application of temperature manipulation to help facilitate sleep have been mixed. [11] While sleeping in a cooler environment has been shown to improve sleep quality, there is also a body of research, particularly in the elderly, that has shown warming the body peripherally prior to sleep onset can help improve insomnia symptoms. [13,17] There is significant debate as to whether this sleep effect is caused by the warming or if the effect is actually from the subsequent cooling that occurs.

For those of you interested in experimenting with nocturnal temperature manipulation, the experiment could get pricey in the heat of the summer if you are attempting to cool your sleep environment to the low 60s every night with your thermostat. Fortunately, there are many products that can help you drop the temperature in your bedroom for a significantly lower cost.

• Performance bedding: Sheex makes bedding products that can wick away moisture and heat leaving you feeling cooler at night.

• Gel mats: Cool Gelmat and ChillGel both make mats that cover your mattress and cool the sleeper lying on top. The cooling is passive, so once your body heats up the mat, the cooling is over. Despite this, they can create that feeling of coolness as one tries to fall asleep.

• For lasting temperature regulation, Chili Technology has created the ChiliPad. The ChiliPad uses a mattress pad filled with tiny silicone tubes. Within these tubes, temperature-controlled water is actively pumped. This device is capable of cooling your bed below 50 degrees Fahrenheit and elevating the temperature to 100 degrees Fahrenheit. While the heating/cooling pump unit does use electricity, it uses far less than your heating/cooling system uses to heat the entire room/floor. The best part of the product: they make a dual zone unit so you can sleep in frozen tundra-like conditions, while your partner keeps things warm and tropical on his or her side. There is a quiet hum associated with the product, but it is quieter than most air conditioning units, and uses less electricity.

My personal experience has been that products like the ChiliPad can help sleep considerably, particularly when your idea of the optimal sleep temperature is different than that of your partner. I set my side of the bed to about 50 degrees, but my wife prefers the bed much warmer. She has commented that since I began experimenting with sleeping in colder temperatures with the ChiliPad, I have been sleeping much deeper, with less movement. So next time you throw those covers off and can’t seem to get comfortable, thinking about temperature can be an easy step to take towards healthier sleep.

15. Van Someren EJ. More than a marker: interaction between the circadian regulation of temperature and sleep, age-related changes, and treatment possibilities. Chronobiol Int. 2000 May; 17(3): 313-54.

By Susan NicholPublished On: September 29, 2014